The Ones That Disappeared 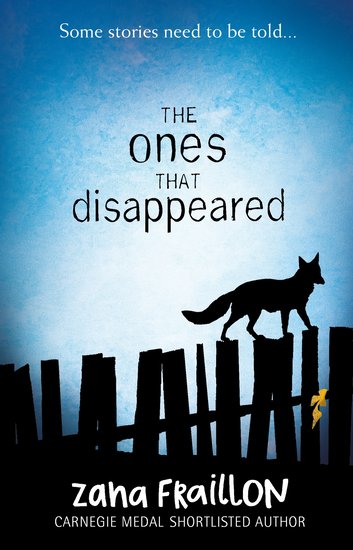 Beautiful, magical and moving, this is a SKELLIG for a new generation, from the author of THE BONE SPARROW, shortlisted for the Carnegie Medal 2017 and the Guardian Children’s Fiction Prize 2016.

Some stories need to be told… A moving, beautifully-written and poignant novel about child trafficking and the search for freedom.

Kept by a ruthless gang, three children manage to escape from slavery. But freedom isn’t just waiting on the outside.

Separated, scared and looking after a small child, Esra will do whatever she can to reunite with her friend Miran, who was captured by the police – the police who she mustn’t trust.

8054 in Books and Resources for Secondary Schools 2021