We are continuing to fulfil all orders whilst rigorously following the safety advice of the government and Public Health England but due to the current situation you may experience longer delivery times than usual. If you have any queries please email us at enquiries@scholastic.co.uk remove 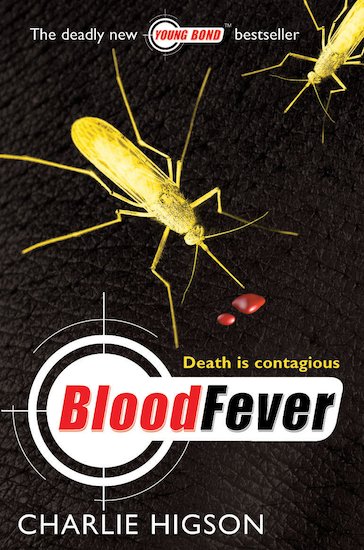 A boy disappears… and James discovers a shadowy secret society operating in his school. Soon he’ll face a lethal nest of vipers under the burning Mediterranean sun. Does he have what it takes to survive their deadly sting? Meet the boy who became a legend: Young James Bond. 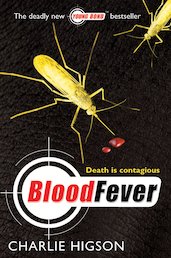 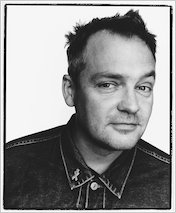 Charlie Higson is author of the Young Bond books, but probably better known to parents and teachers from the iconic The Fast Show.

After studying at the University of East Anglia, Charlie Higson formed a band, The Higsons, who toured extensively and recorded two albums. He then became a decorator before drifting into the world of television and going into partnership with his friend Paul Whitehouse.

Their first successes were in 1987 with Harry Enfield on Saturday Live and they went on to write the Harry Enfield Television Programme. Charlie then worked on The Smell of Reeves and Mortimer and Shooting Stars and, in 1994, created with Paul their own sketch show The Fast Show. Charlie co-wrote the film Suite 16 and wrote, produced and directed two television series of Randall and Hopkirk Deceased starring Vic Reeves and Bob Mortimer. He also completed two series of Swiss Toni in which he starred, co-wrote and co-produced.

More recently, he again teamed up with Paul Whitehouse to co-produce the radio series ‘Down the Line’ for BBC Radio 4, in which they also performed. It was awarded Best Radio Programme 2006 at the British Broadcasting Press Awards and Best Radio Comedy 2006 at The New York Festival Awards.

He has now written five Young Bond books. Charlie’s first non-Bond book for teenagers is published in Autumn 2009 – The Enemy, an action horror about a sickness that sweeps through London.