Riddles and Mysteries with Lisa Thompson

Get a writing masterclass from Lisa Thompson, the bestselling author of The Goldfish Boy and The Graveyard Riddle. 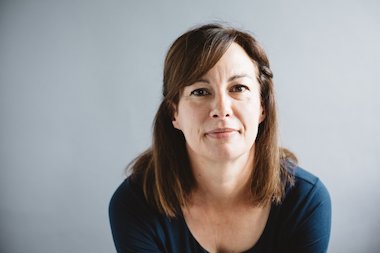 Lisa Thompson is a children’s novelist born in Essex, UK. Her debut novel, The Goldfish Boy, was published in the UK in January 2017, where it was a Waterstones Children’s Book of the Month and went on to become a bestseller. The US version was published by Scholastic Inc in February 2017 and was given a starred review by Kirkus Reviews. The Goldfish Boy has been nominated for the Carnegie Medal, The Branford Boase Award and the Waterstones Children’s Book Prize. It has been sold to many territories around the world.