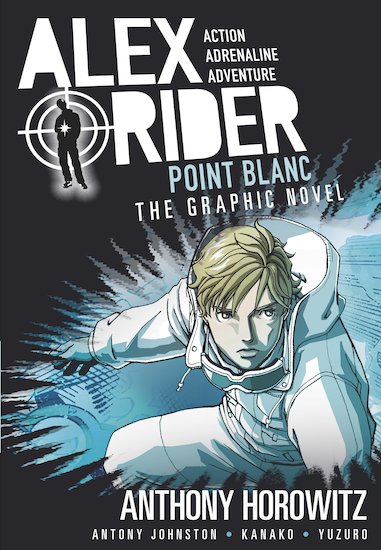 Investigations into the “accidental” deaths of two of the world’s most powerful men have revealed just one link: both had a son attending Point Blanc Academy, a school for rebellious rich kids run by the sinister Dr Grief and set high in the French Alps. Armed with a new collection of gadgets, Alex must infiltrate the academy as a pupil and establish the truth about what is really happening there.

GN410L Lexiles are the global standard in reading assessment. They are unique as they are able to measure a child and a book on the same scale – ensuring the right book gets to the right child at the right time. 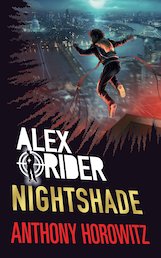 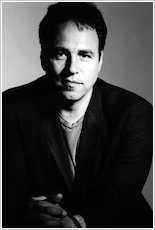