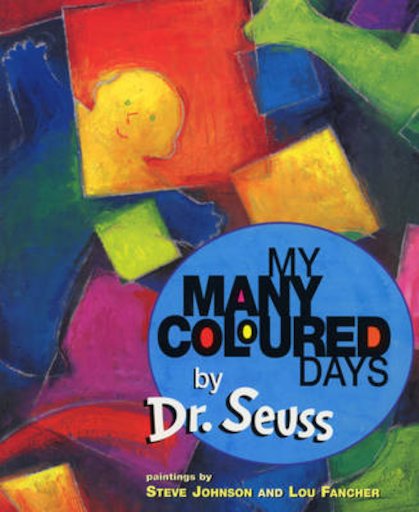 ‘You’d be surprised how many ways I change on different coloured days.’Maybe on some days you feel sort of brown, like a bear; you feel slow and low, low down. But then comes a yellow day and wheeeeeeeee! you feel like a busy, buzzy bee. Dr. Seuss takes the reader on a journey through many different moods in this vibrant and highly original book.

5955 in Books and Resources for Schools Catalogue 2022 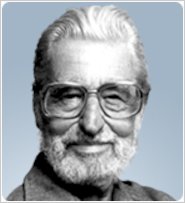 Dr. Seuss’s first children’s book, And To Think That I Saw It On Mulberry Street, hit the market in 1937, and the world of children’s literature was changed forever! In 1957, Seuss’s The Cat in the Hat became the prototype for one of Random House’s best-selling series, Beginner Books. This popular series combined engaging stories with outrageous illustrations and playful sounds to teach basic reading skills.

Brilliant, playful, and always respectful of children, Dr. Seuss charmed his way into the consciousness of four generations of youngsters and parents. In the process, he helped kids learn to read.

Winner of the Pulitzer Prize in 1984 and three Academy Awards, Seuss was the author and illustrator of 44 children’s books, some of which have been made into audiocassettes, animated television specials, and videos for children of all ages. Even after his death in 1991, Dr. Seuss continues to be one of the best-selling author of children’s books in the world.

In addition to Dr. Seuss, Thedor Geisel also used the pen name Theo LeSieg (Geisel backwards) for books written by him, but illustrated by others.

END_OF_DOCUMENT_TOKEN_TO_BE_REPLACED
How do I use promotional codes