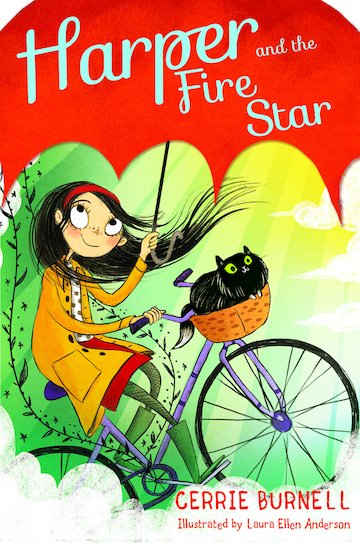 Buy this and your school gets £1.20 to spend on books Orders of £10 or more will earn 25% of your order value back in Scholastic Rewards for your school.

Harper and her friends want to help the Wild Conductor win back his place in the magical Circus of Dreams. They put on a wondrous show, but instead of the Wild Conductor, the ringmaster selects the musically gifted Harper. Once inside the circus, Harper begins to solve a mystery involving Fire Star, a girl who shines like a star whenever she hears music… 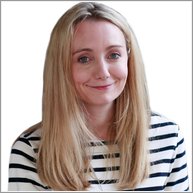