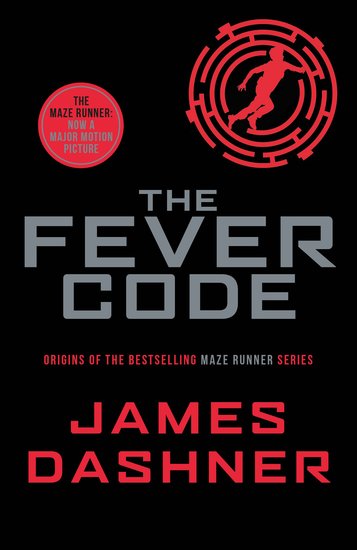 The world has ended: the earth is scorched, and fever rages through the population. Out of the chaos, a boy emerges with the power to change everything: Thomas. This is the start of his story.

An electrifying Maze Runner prequel, The Fever Code holds all the answers: How did WICKED find the Gladers? Who are Group B? Whose side are Thomas and Teresa really on?

The Maze Runner, The Scorch Trials and The Death Cure are all major films available to stream on Disney+

High-octane, dystopian YA adventure, perfect for fans of The Hunger Games and Divergent

Five pulse-pounding books in the series!

Make sure to check out James Dashner’s other prequel to the Maze Runner series, The Kill Order! 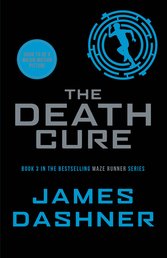 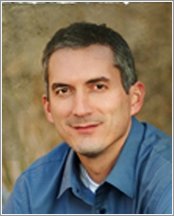 James Dashner, author of The Maze Runner, was born and raised in Georgia in the United States. He now lives in the Rocky Mountains with his family. After several years working in finance, he is now a full-time writer.