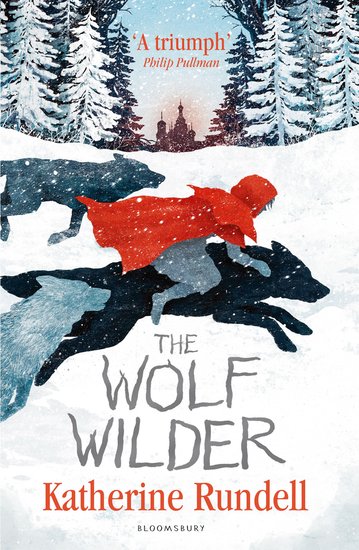 Go on an adventure with Katherine Rundell…

From the winner of the Costa Children’s Book Prize

Feodora and her mother live in the snowbound woods of Russia, in a house full of food and fireplaces. Ten minutes away, in a ruined chapel, lives a pack of wolves. Feodora’s mother is a wolf wilder, and Feo is a wolf wilder in training. A wolf wilder is the opposite of an animal tamer: it is a person who teaches tamed animals to fend for themselves, and to fight and to run, and to be wary of humans.

When the murderous hostility of the Russian Army threatens her very existence, Feo is left with no option but to go on the run. What follows is a story of revolution and adventure, about standing up for the things you love and fighting back. And, of course, wolves.

7019 in Books and Resources for Schools Catalogue 2022

END_OF_DOCUMENT_TOKEN_TO_BE_REPLACED
How do I use promotional codes