The Devouring Gray #2: The Deck of Omens 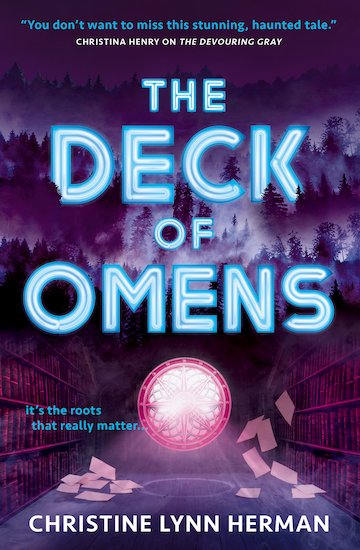 The teenagers of Four Paths must save their home, in the sequel to hit fantasy The Devouring Gray. For fans of Stranger Things, Riverdale and The Raven Cycle

With the Beast subdued, the town of Four Paths discovers a new threat: a corruption seeping is from the Gray, poisoning the roots of the town and its people. Only May Hawthorne realizes the danger, forced to watch as her visions become reality.

Meanwhile, the town is riven by change: Harper Carlisle is learning to control her newfound powers, and how to forgive after devastating betrayals; Isaac Sullivan’s older brother, Gabriel, has returned after years away; Violet Saunders is finding her place and Justin and May’s father has finally come home.

With the veil between the Gray and the town growing ever thinner, and the Founder Families all returning to their roots, the time has finally come to settle ancient grudges, to cure the corruption and stop the Beast once and for all.

But more than one kind of beast preys on Four Paths… 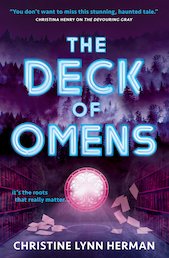